3 Rules For Dads In A Divorce 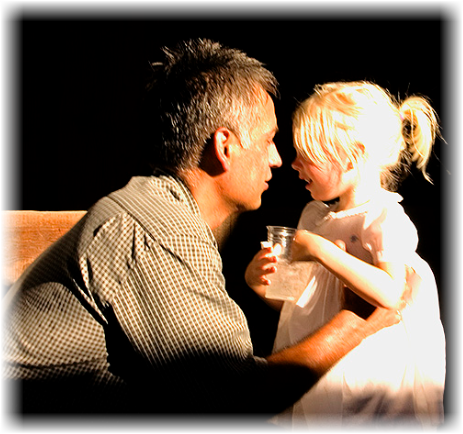 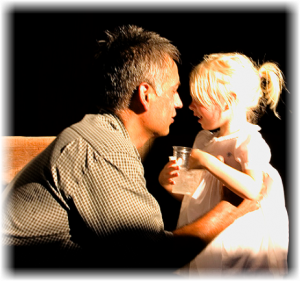 When one party decides to file for divorce, it can take a toll on children, especially if they find themselves caught in the crossfire of hostilities between the two parents they love and respect so much. As a father, you cannot control the other side’s thoughts, words, and actions, but you can do your part to minimize the effect of divorce papers on your kids’ lives. Here are some simple rules for how to do just that.

1. Be Open About Child Support.

This rule takes the premise that it’s Dad who will be paying child support, since courts more often award custody to Moms in a divorce. Obviously, this wouldn’t apply to the rarer cases where Dad gets custody, but it is very relevant to most divorce situations where kids are involved. Child support is based on your actual earnings, and in order to avoid getting hit with more than you can afford, it’s best to be open about your finances and not try to hide anything from the courts. If you have a change of circumstance where your income goes down, make it known so you’re not overextended. In the same sense, if you earn more money, be upfront about it or else you could be placing yourself in the situation of having to make staggering back payments later on.

2. Make Time For Your Kids.

Many dads don’t require a lecture on making time for their kids, but it’s worth a reminder because if you’re not the custodial parent, it can be easy to get lost in the loneliness and your work. Children need more from you than a paycheck, and so it’s important to continue nurturing that bond with your kids and to make the most out of the time that you have them in your care.

3. Avoid Wars With The Other Parent.

It’s always easier to get through the divorce forms when you are able to get along with your ex. Being a co-parent is the same thing. By respecting your ex’s time with the kids, setting up changes of plans well in advance, and not engaging in arguments with the ex, you’ll be able to do your part in keeping the peace and returning some degree of normalcy and stability to your child’s life.

What are some rules that you swear by as a divorced father?