Women Quicker To Divorce Than Give Up Their Careers 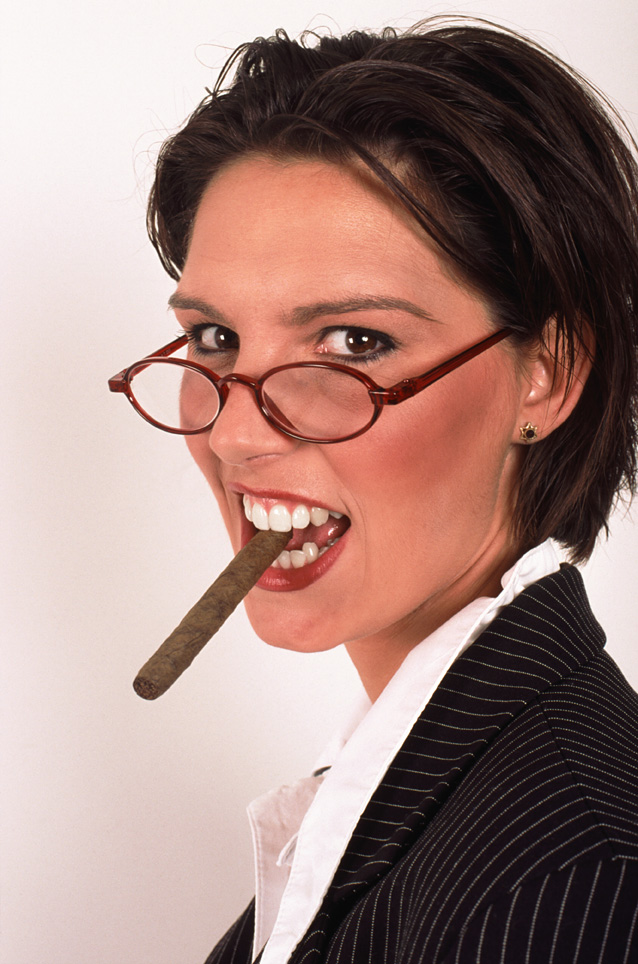 According to author Kathleen Gerson, in her 2010 study The Unfinished Revolution, close to 75 percent of women would rather file for divorce and go it alone than forsake their careers to become homemakers.

Meanwhile, Gerson adds, men and women are in near-lockstep to preferring an egalitarian marriage (or one in which both spouses share breadwinning and homemaking responsibilities).

Gerson adds that, in practice, egalitarian relationships are tough to pull off, calling marriage and family “greedy institutions” that consume a lot of time and energy. When children arrive, it becomes especially difficult to keep an even split in the duties and responsibilities.

In spite of the fact that men and women appear to see eye-to-eye on how a marriage should be handled, the divergence in fallback plans is what makes this ideal especially difficult to attain.

While women prefer a fallback plan of self-reliance, men choose the neo-traditional setup, wherein the wife forsakes her career to focus on homemaking and child caregiving.

The fact that close to three-quarters of women are willing to proceed with divorce papers over this difference in opinion, could be a large indicator of why, according to most divorce studies, women are likely to initiate the filing of divorce forms 64 percent of the time.

What Can Men Learn From These Findings?

Men must realize that gender roles aren’t changing. They’ve changed. Women were called upon during World War II to keep industry running as men fought the war. From this, many women continued to work and pass along those values to their children.

With the feminist revolution of the late Sixties and Seventies, women became further entrenched in the workplace mindset. They were no longer fill-ins, but viable, capable colleagues.

Asking a spouse to revert to neo-traditional ideals she may have never known or experienced can be unreasonable, and in many cases, can bring about the end of a marriage.

The best thing that can be done is to respect the individual and the desire to work, regardless of gender. Don’t force a role onto your spouse they are unwilling to accept.